The GalaPro App makes the world of entertainment accessible and inclusive to everyone, at any venue, in any seat, anywhere in the world. GalaPro opens the curtains to a universal cultural experience by delivering automated multilingual subtitles, closed captioning, dubbing, audio description, and amplification to the user’s own mobile device.

Based in Israel, GalaPro was founded in June 2015 by Dr. Elena Litsyn and Hagai Pipko, with the mission to guarantee that live performances and entertainment experiences are inclusive for everyone. Since its inception, GalaPro has been working to make shows, film, and events accessible to everyone based on the company’s core value that culture and entertainment are foundational elements of our communities. 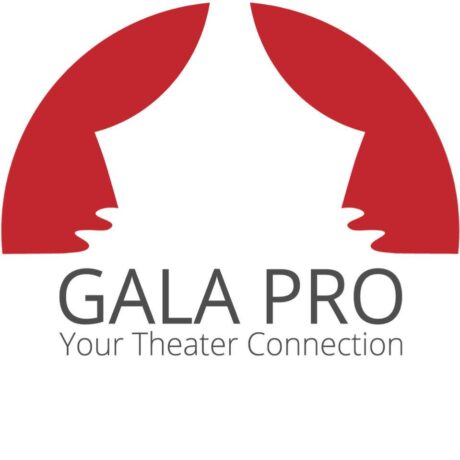 The innovative GalaPro app opens the doors to wider audiences and welcomes patrons who require access services or don’t speak the native language. The user-friendly app is available for free on the Apple App Store or Google Play Store and offers venues an on-demand solution, for every performance without having to maintain and manage hardware. GalaPro’s technology is based on patented speech-recognition which assures the content is delivered real-time directly to the user’s own device.

“The Shubert Organization has been a champion of the GalaPro App since its inception,” said David Andrews, Shubert’s Senior Vice President, Ticketing. “We’re proud to be able to take this one-of-a kind technology to new heights in our theatres and around the world.”

GalaPro is actively being used in over 80 theaters across North America, the United Kingdom, Germany, and Australia with the goal of making the entertainment industry accessible to audiences across the globe.