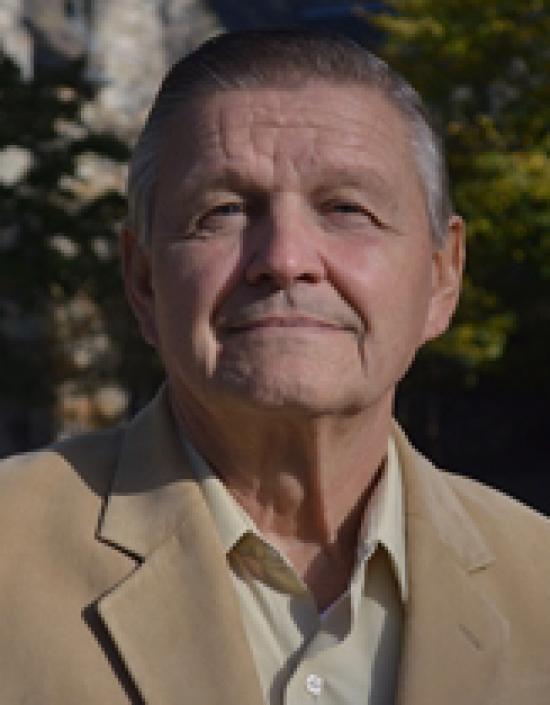 Your earliest memory of the Institute?

I joined USITT in 1983 and attended the 1984 Conference in Orlando. The HOT topics at that conference were: Computers and how they could be used in theatre and that technicians did not document their “inventions”. We’ve come a long way in the past thirty-four years.

A Short List of Memorable USITT Characters who have made a difference:

Every member that authored a book that has contributed to the advancement of the industry. Every member that has participated in writing the standards that have contributed to the advancement of safety in the industry. Every individual and/or company that sponsors a Young Designers and Technicians Award; in particular—Richard K. Heasel, founder of KM Fabrics Inc., Zelma H. Weisfeld, costume designer/historian, and Bernhard R. Works, Professor Emeritus of Design and Production at the University of Illinois – for sponsoring an award and encouraging others to do the same.

Anything you would like to add about what the USITT means to you personally?

Attending the annual conference is a great opportunity to meet new colleagues and to stay in touch with colleagues that you would otherwise not see every year.

I welcome students and colleagues to contact me to discuss Career Development, Technical Direction, Production Management, or Teaching.