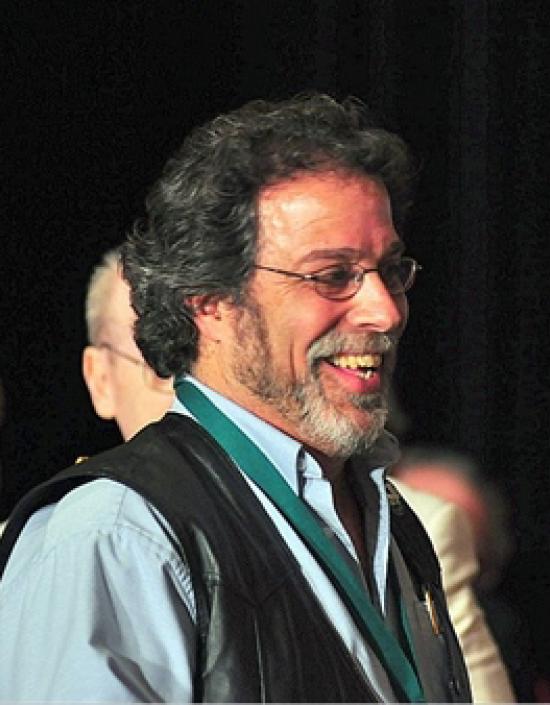 Attending my first USITT conference.   1983 in Corpus Christi, Texas.  It was an auspicious beginning.

Stump the Rigger sessions with Jack Suesse at the Conferences.

USITT members who have made a difference to you:

About being a Fellow?

Awe inspiring to be able to share experiences with people like Richard Pilbrow, Joe Aldridge, Jack Suesse and Jay Glerum

What does USITT means to you personally?

You betcha.  As often as I can.   Both as a mentor and a mentee.