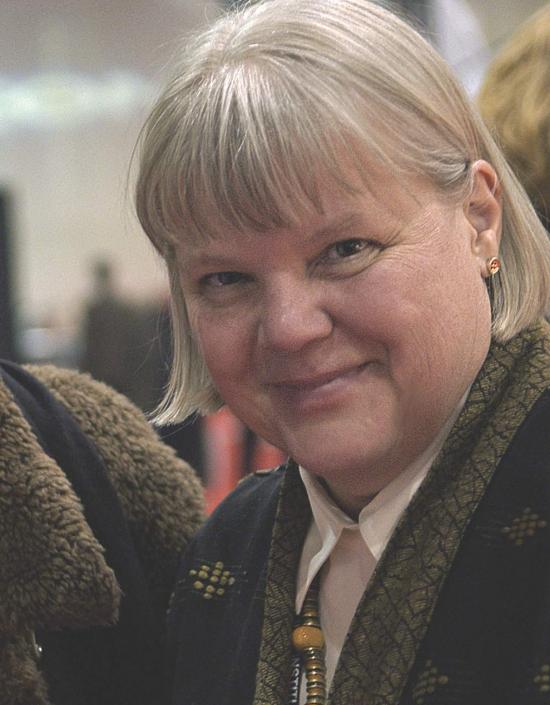 I wrote some of the citations for the Purple Hearts that were awarded at the (last) conference held in New York City in 1985.  I had been aware prior to that but this was my first involvement.  My first participation participating in a panel of talks (thanks to Sylvia Hillyard  Pannell) was in Long Beach in 1998.

Too many.  I loved hearing Tony Walton say (in Long Beach) as keynote that he sailed to the US his first time on the Queen Mary - and was staying on it that week!  I am a big fan of David Rodger and Deborah Hazlett and have been blessed to work closely with them on lots of projects including 24 issues of TD&T!

Seven books and hundreds of articles about theatrical designers; hundreds of costume designer credits; thousands of students - the reason for it all.

Big thrill and still a surprise.  Are you sure it wasn't a mistake???