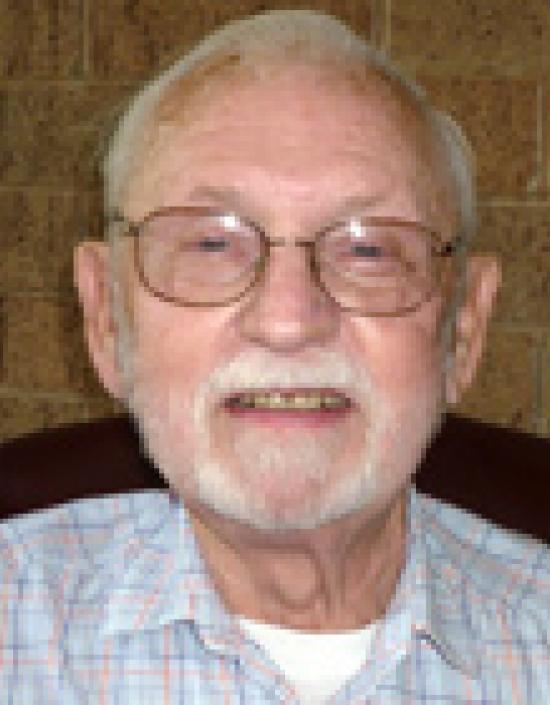 I first heard of USITT when a graduate student at Stanford in 1963. The TD at Stanford, Derek Hunt, described the group as “a bunch of New York theatre types that gathered in someone’s living room and gossiped.” Nonetheless, I joined the organization and promptly forgot about it. However, I took a job as TD/Lighting Designer with a Stanford classmate at the new branch campus of the University of Alberta, at Calgary, Alberta, Canada in September, 1965. I soon learned that USITT would hold a national conference in Toronto, Canada, in the spring of 1966. I determined to attend and did so, and thus began many long term friendships with many USITT members, including Don Swinney, Joel Rubin, Tom DeGaetani, Walt Walters, Lee Watson, and many, many others.

The next important event in my USITT career came in 1970 at the National Conference in New York when I was elected to the Board of Directors. By this time, I had left the now University of Calgary to become TD at San Francisco State and the then Executive Director of USITT, Tom DeGaetani, wanted to establish a USITT section in Northern California. He wanted me to be the catalyst for the new section. That happened in 1971 and the National Conference came to San Francisco in 1972. It was a big success which was important because the previous year’s conference in Dallas, Texas, had revealed that USITT was in serious financial trouble. San Francisco was a financial success, had over 300 attendees (compared to 71 in Dallas) and inaugurated the first student design show and the biggest manufacturer’s show USITT had ever had. One of the by-products of the 1972 Conference was that the By-Laws got completely re-written and the President’s term was changed from one year (repeatable) to two years (not repeatable).

In 1977, I was elected President of USITT and served until 1980. I was elected a Fellow of USITT in 1978 and awarded the Founders Award at the Calgary Conference (fittingly) in 1989.

In addition to the list of “founding fathers” of USITT mentioned above, I should note the long and enduring friendships that I developed with major USITT figures such as Dick Arnold, Randy Earle, Ed Koch, David Hand, Chris Kaiser, Will Bellman, Oren Parker, Sarah Nash Gates, and so many more that it would take the next 20 pages to list them all.

I can’t say enough good things about my experiences as a USITT member. Being recognized by my fellow USITT members when elected as a Fellow, was priceless. The plaque I received has a prominent place on the wall in the living room of my apartment and greets visitors as they enter.