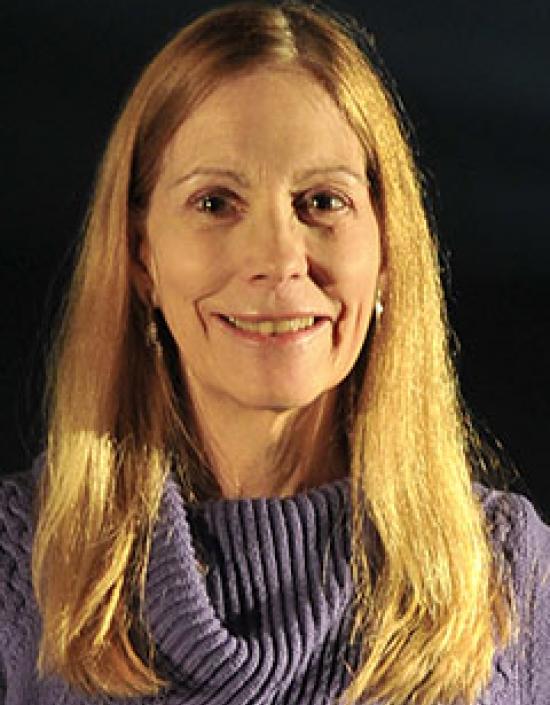 I joined USITT in 1983 as a young assistant professor.  People like Leon Brauner and Jim Moody were there to mentor me.  Leon was especially responsible for my active involvement in the commissions.

I can’t begin to name all of the wonderful people I have met over the years who have enriched my life both personally and professionally.

I’ll never forget the first time I met Richard Pilbrow. His book, Stage Lighting Design, was my first introduction to the art of lighting.

As Head of the Lighting Design Commission, I am most proud of introducing hands-on lighting sessions to USITT. I started the first “Light Lab” back in 1989 at the Calgary conference with 4 booms and some Lekos. It is great to see how it has grown over the years!
I also established the “Distinguished Designer Series” in 1997 as a way of providing an in-depth look into the lifetime careers of distinguished lighting designers. Early recipients included Tom Skelton, Imero Fiorentino, Jennifer Tipton, Abe Feder, Ken Billington, and Jules Fisher.
Some of my favorite panels include: the amazing Dance Lighting session with Jennifer Tipton in Boston, where we watched her light a new dance piece performed by a professional company; Video Lighting with Jim Moody; Opera Design with Gil Wechsler, Neil Peter Jampolis and Dawn Chiang; and the special Finnish Lighting Installation: Shadow Takes a Walk.

Short list of USITT characters who have made a difference to you:

At the top of the list would have to be Sonny Sonnenfeld followed by Richard Pilbrow, Joe Tawil, Jim Moody, Leon Brauner, Pat MacKay, Bill Warfel, Craig Wolf, and Michael Ramsaur.

About being a fellow?

It is such a great honor to be named a fellow in recognition of my accomplishments and to be in the company of so many other talented people.

What the USITT means to you personally?

Being a part of USITT has enabled me to be connected to the educational theatre community and to meet people I never would have met otherwise.

My lighting designs have been published in:

I have been featured in these publications:

Books that you would recommend:

I am happy to mentor in the area of lighting design or general career advice.