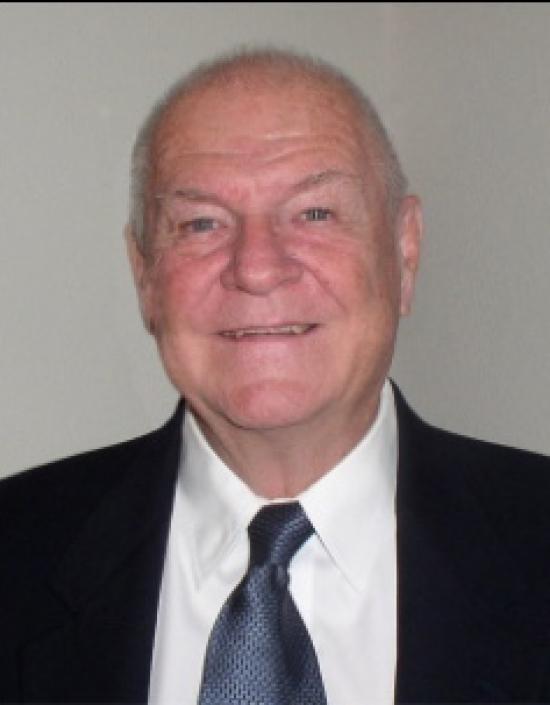 Favorite USITT memory?
The Conferences and the many friends I made were my second family.  Wonderful times.

There are too many to count.  Certainly Joel Rubin, Sarah Nash Gates, Randy Earl, Will Bellman, Lee Watson, Pete Happe, Tim Kelly, Randy (Dr. Doom) Davidson and so many, many more.

Anything you want to say about being a Fellow?
Though I have been inactive for a number of years now, I value the prestige of being a Fellow and keep my membership so I can be a part of that group.

Anything you'd like to add about what the USITT means to you personally?
Being a member has been one of the most important and valuable experiences of my life.