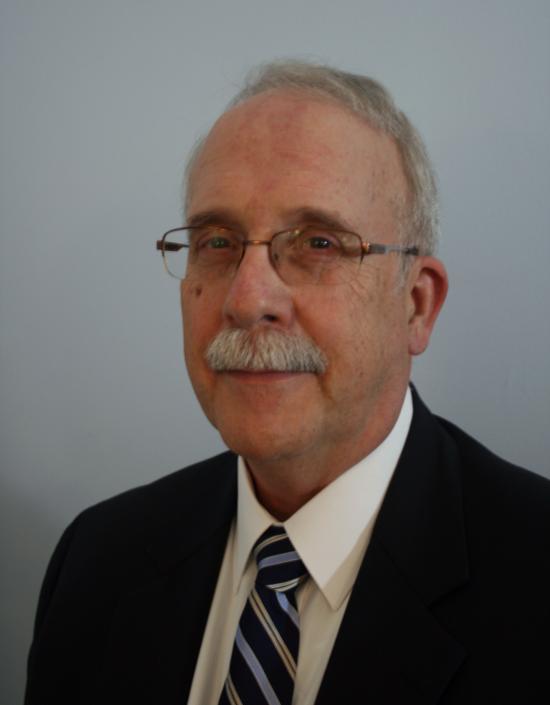 I had the pleasure to be part of a team of students representing Penn State in a Master Class hosted by USITT featuring Helmut Grosser in February of 1973.  It was held at Carnegie Mellon (Tech) in Pittsburgh.  We spent a day in the classroom with along with teams from several other Universities.  This was my first involvement with the Institute.

I can’t think of any one specific memory that outshines another great memory.  I always made the most out of each Annual Conference and Stage Expo.   To say one was better than the other, well, maybe, there was one conference in Wichita ….hmmmmm.

Being a fellow means?

USITT played a very important role in my career.  The networking and interaction with friends and colleagues throughout the years was invaluable to me.  There was always someone to turn to ask a question, find an answer and of course, have a beer with!

Books that you recommend about the field:

As many as you can read