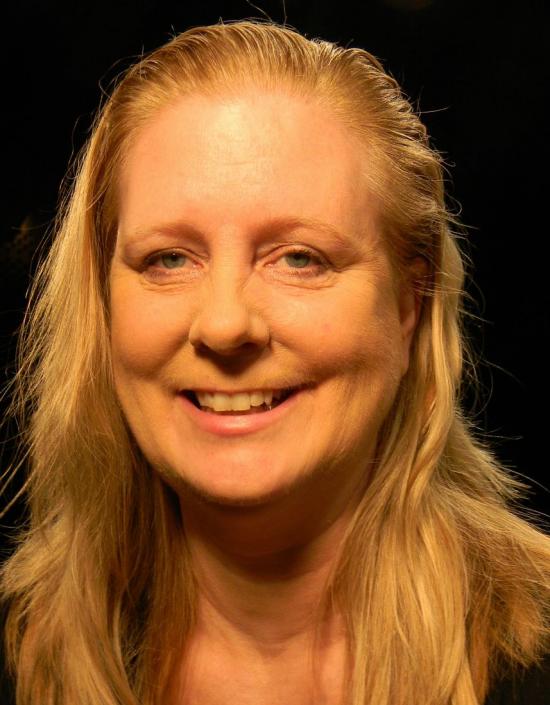 My favorite actual memory is the first time I walked out on stage for the Seattle New Products Showcase, it rather fulfilled my fantasy of being famous – my 15 minutes as it were.  My favorite memory ( as I imagine it in my mind) because I was not present,  was when I was named a fellow .

It rocks.  Like having your kids young (which I did not) because I AM the youngest Fellow.

Best leadership training in the world.  Best friends on the planet.