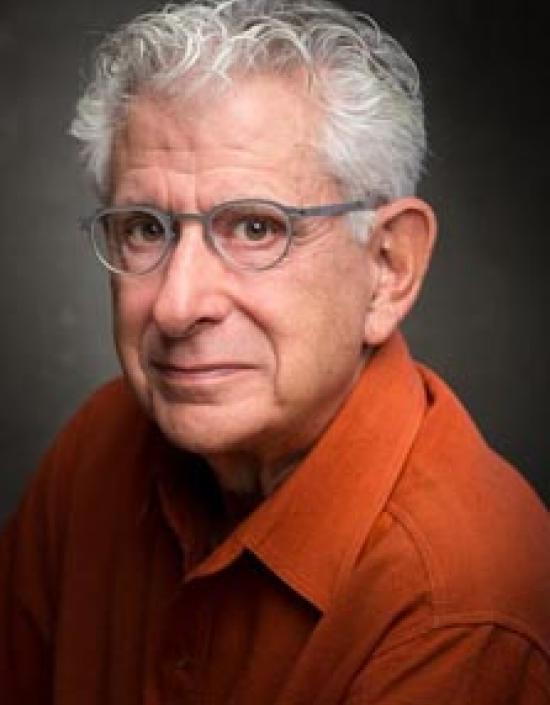 What the USITT means to me?
The many great friends I have made over all these years.