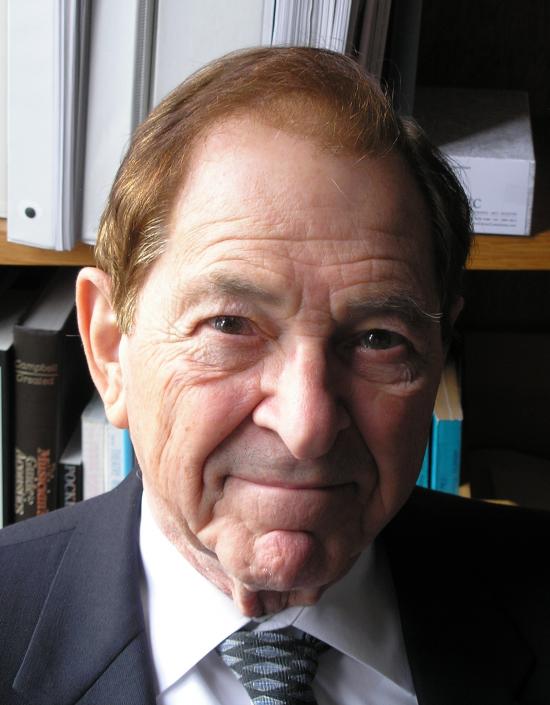 Sometime in late 1959 Tom DeGaetani and I met for coffee at the suggestion of designer David Hays.  That was the beginning of a series of meetings which gradually involved additional "founders" and resulted in the formation of USITT at a first conference in February of 1961.

Two events stand out from the earliest years of USITT.  The dinner to honor the retirement of Prof. Stanley McCandless (in collaboration with the Illuminating Engineering Society) at the 2nd conference, was the occasion of USITT's first important "award".  The opening week of the New York State Theatre at Lincoln Center (1964) where USITT was given the hall on the Sunday night and attracted an audience of over 2,000 to hear the architects, designers and consultants talk about their role in the design of the facility.  Architect Philip Johnson (aware of the press that the theatres "acoustics" was receiving) stepped out in front of the podium and (sans microphone) asked of the audience in a normal voice "can you hear me?" which received a standing ovation on the spot.

Subsequently the events that are highlight memories are the Josef Svoboda Scenography Master Classes in the United States;  the U.S. Embassy in Prague hosting the official delegates from all countries to a celebration of the U.S. Gold Triga Winner at PQ87;  many trips to "iron curtain" countries as U.S. Delegate to various international meetings.

A short list of the memorable USITT characters that have made a difference to you, who would they be?

It is a grand feeling because the company is so good!

What the USITT means to you personally?

The opportunity to join with other professionals in advancement of the theatre arts makes one feel especially humble with the great body of knowledge that is available in the membership.  That, plus the opportunity to make a small dent in the "iron curtain" through USITT's work in OISTAT during the "cold war".