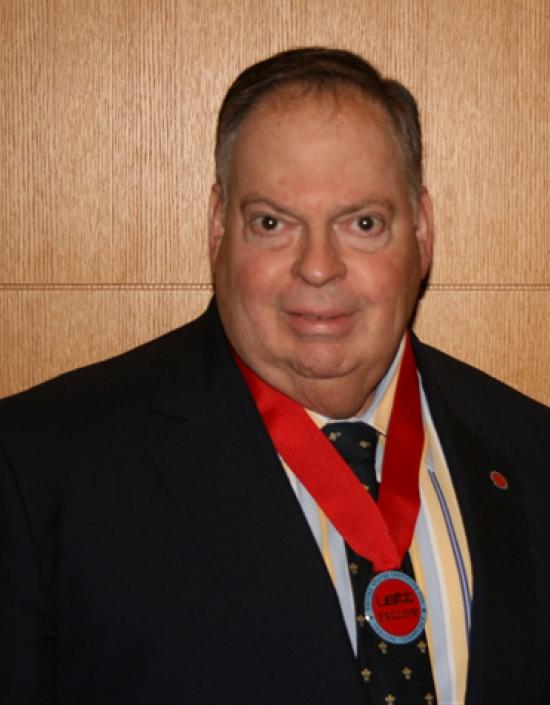 Becoming a Fellow, Being elected to the Board, receiving the special citation in 1991 and the 1995 conference in Las Vega when I was local programming chair and originated the Institute’s first “Super Sessions”—five in all.

Involvement in the Institute:

There is no such thing as a short list! During my 48 years as a member, the friendships and connection have been rewarding and educational.

About being a Fellow:

I was very honored and surprised to have been selected by a highly respected group of my peers for inclusion in this group of the best theatre professionals.  I am very proud to be a Fellow.

What the USITT means to you?

Because of USITT I have made many, life-long friends who have the same interest in and dedication to the theatre.  I have learned from Theatre “Greats” and imparted my knowledge and experience to the upcoming generations of future theatre professionals.  I always anticipate seeing my extended theatre family at the annual conference and other times during the year.