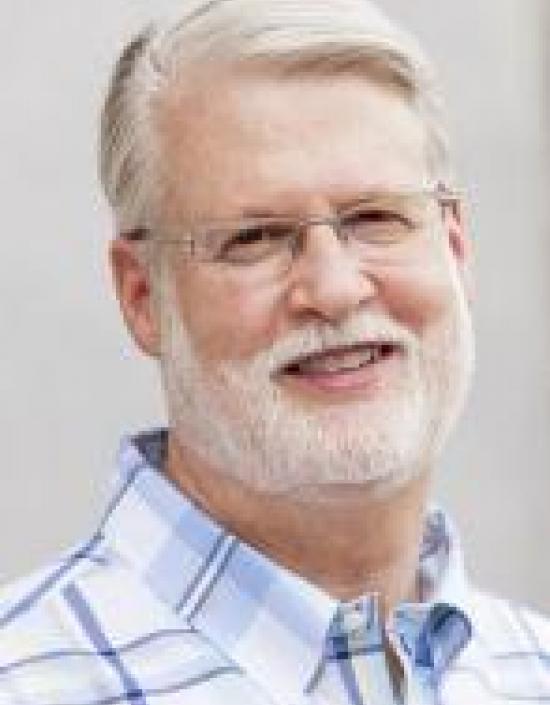 Certainly being inducted as a Fellow and receiving an Honorary Lifetime Membership are at the top of the list of USITT memories. Another memory - somewhat ironic - is when I received the Founders Award with Fellows Ken Vannice and Steve Terry:  None of us was able to attend the 1993 conference.  This was the days before e-mail and award recipients were still kept a secret until the event, so we had no idea.  Fellow Rick Stephens called me a few weeks after the conference and said we should get together for lunch.  When we did, he presented me with the award.

A short list of favorite USITT characters (emphasis on 'characters') is not possible.


Anything you want to say about being a Fellow?

Being inducted as a Fellow was one of the highest honors of my careers.  Being part of a group of industry leaders who are great mentors and readily share the experience and knowledge is a wonderful experience.

USITT is a second family to me.  I look forward to attending the Annual conference every year to reconnect with friends I may not have seen for a year.  But sometimes it feels like we saw each other just a few weeks earlier.