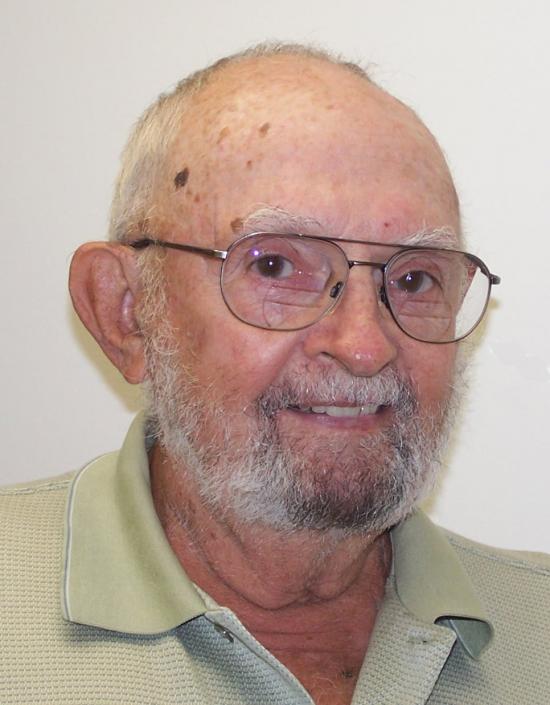 Ted Jones knows the theatre inside and outside, from the stress of performance and the thrill of applause to the responsibilities of lighting a professional production. His formal professional education started with a Bachelor of Music degree from Henderson College and ended with a term as a Fulbright Scholar studying Technical Facilities. This background allows him to view all aspects of a theatrical program and objectively critique the needs and opportunities for the space. Ted has supervised many projects and brought them to fruition. He understands the necessary elements of rigging, lighting and the mechanical devices that comprise proper equipment to do the job. His many years as a theatre consultant have honed his ability to direct the varied activities associated with construction documentation, review of plans, and post construction assessment and training. Ted has retired from the daily activities of the firm but remains available to Jones & Phillips as an "at counsel" member of the firm. As such, he continues to work on selected projects where his background as a musician and opera singer and his years of experience as a consultant can be of service.