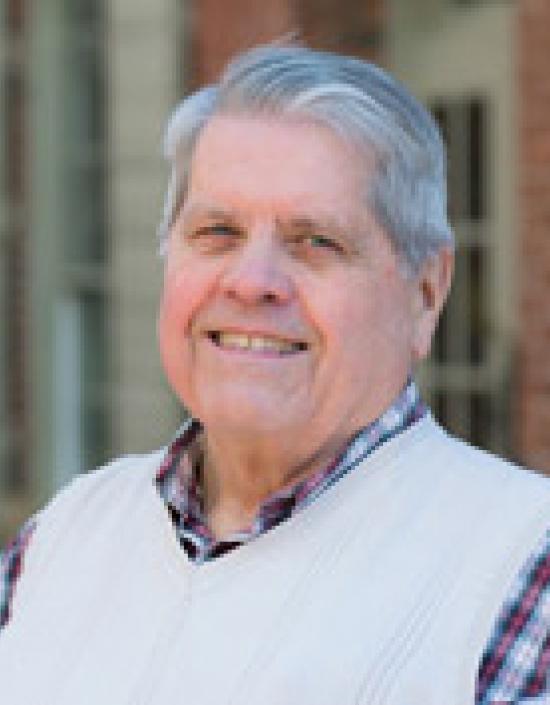 Your earliest memories of the Institute?
My first conference was the 1966 Toronto Conference and then I attended them regularly until I started my consulting business in 1970 when I attended about every other until 1980 where I was absent when I was made a Fellow and didn't learn about it until months after the Conference when Peter Sargent (USITT Secretary) sent me my Fellows certificate. My next conference may have been when I spent a day at the Boston Conference in 1995 and then nothing until the Cincinnati Conference in 2015.

Favorite USITT memories are getting to know:

Short list of your involvement in the Institute:
USITT Board of Directors and New England Section

Memorable USITT characters that have made a difference to you:
See list above and add Ed Kook.