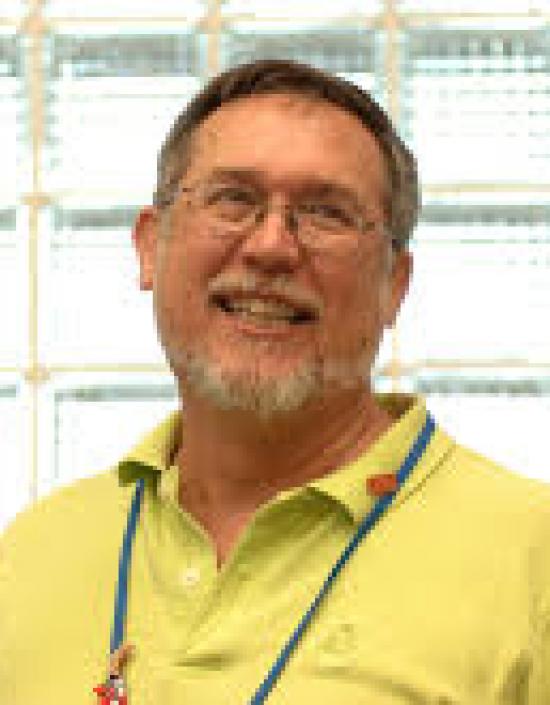 Professionally, Carl has designed a national tour of Eugene O’Neill’s The Emperor Jones and several shows for Mill Mountain Theatre. Throughout his years at Radford University he has served the department, college and university in various capacities.  Carl led the University Planning and Budget Committee for two terms and has served on the Executive Council of the University Council of Chairs since its inception.  He was named chair of the Department of Theatre and Cinema in 2004. Upon the creation of the School of Dance and Theatre in 2008, he was tapped to lead it as its director.

In addition to being a valued member of the RU community Carl has been very involved in the United States Institute for Theatre Technology (USITT) since 1985. For USITT he has held the offices of Treasurer, Vice-Chair and Chair for the Southeast Section. He has worked extensively with the USITT Conference Committee culminating in three two-year terms as Vice-President for Programming ultimately serving as the Institute’s President from 2008-2010. Carl was named a Fellow of the Institute in 2009 in recognition of his outstanding contributions to the theatre and his service to the Institute. He is also an active member of Southeastern Theatre Conference (SETC). During his stint on SETC’s Editorial Board he created the “Outside the Box” column for Southern Theatre magazine. This serial feature is a forum for discussion of innovations in Theatre design and technology. Carl is a longtime supporter of The Virginia Theatre Association. Community service includes his membership on the Radford Tourism Board where he now serves as their Chair.  He holds a MFA in Design and Technical Direction from UNC-Greensboro.